About the YA Library

This event is in the "Teens" group.
-

Teen Advisory Board: a Zoom Program

Teen Advisory Board: a Zoom Program

7:00pm - 8:00pm
Virtual Program
Library Branch: South Huntington Public Library
Room: Virtual Program
Age Group: Teens
Program Type: Get Involved
Event Details:
The Teen Advisory Board (TAB) is an active organization made up of South Huntington teens in grades 6-12 who work together to make a difference in our library. Tell us your ideas for virtual community service, programs and contests.  Ms. Jen &am...
This event is in the "Teens" group.

6:00pm - 7:30pm
Virtual Program
Registration
This event is in the "Teens" group.

6:00pm - 7:30pm
Virtual Program
Library Branch: South Huntington Public Library
Room: Virtual Program
Age Group: Teens
Program Type: Learning
Registration Required
Waitlist Seats Remaining: 2
Event Details:
Join us online with Project Excel for this live interactive Zoom program that will help answer your questions and get you ready for your next SAT exam. Please register with a usable email address so we can send you a link before the class begins.&nbs...
This event is in the "Teens" group.

7:00pm - 8:00pm
Young Adult Library
Registration
This event is in the "Teens" group. 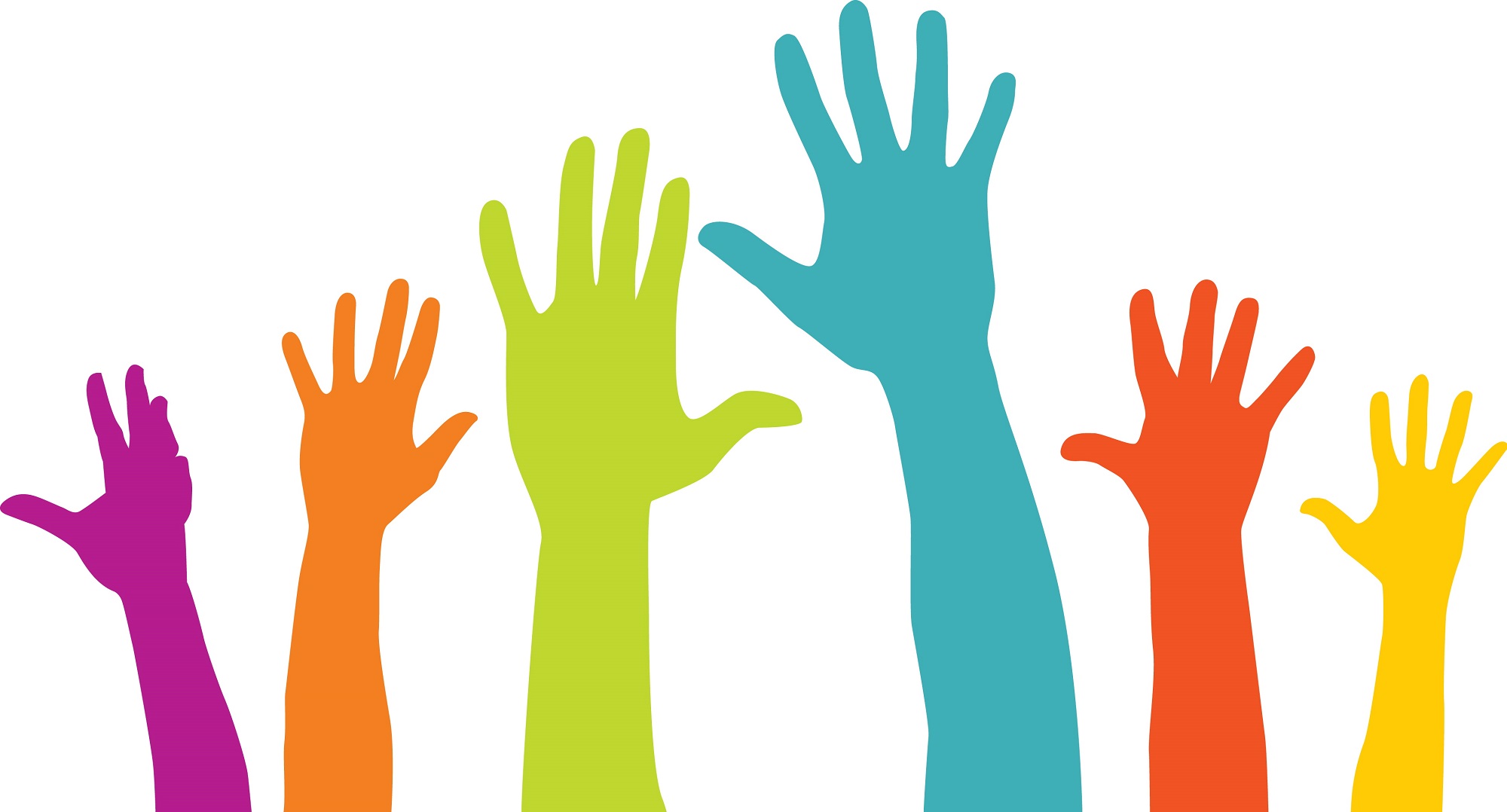 Monthly Community Service:Community Helpers Create a Google slide thanking either the Huntington Manor Fire Department, the Suffolk County Police: Second Precinct or the Huntington Community First Aid Squad and receive one hour of community service.  Create one slide for each (for a total of... 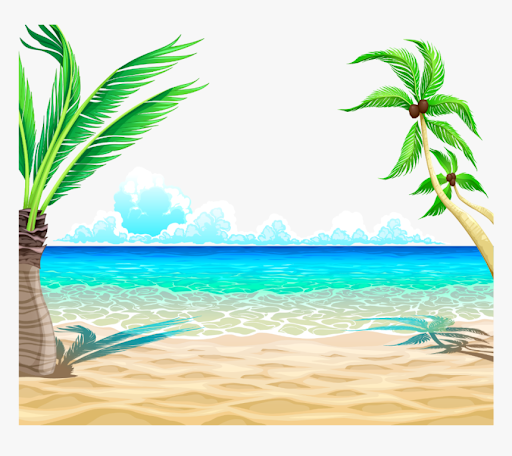 Cool off this Summer with a Water-Themed YA book!

The heat is on this summer, so why not dive into a water-themed book to cool you off?  With suggestions that cover a range of genres and plots that include swimming pools, island adventures, mermaid tales, and more, I hope that you find something to quench your thirst for great vacation reading... 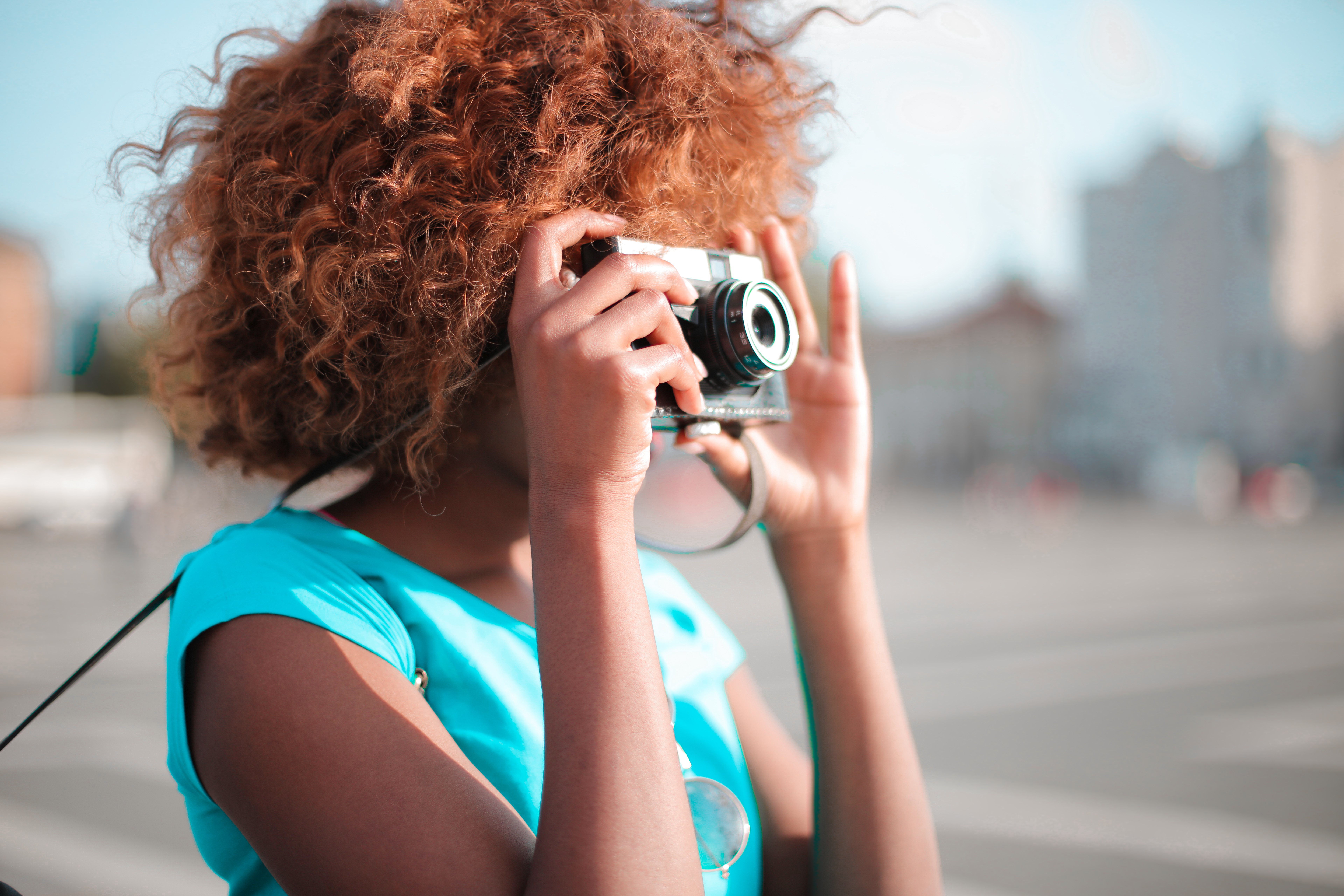 Capture the theme “Summertime in the Great Outdoors.” Your photo will become part of a digital exhibition for our social media outlets. We will also print your photo from your digital file for display on our gallery wall in the Young Adult department. The first and second place winner will be announ...

View All
Back To Top