The Library is Open!

The library has reopened to the public! Services are limited. For more information, click here.

What to Read Next

This event is in the "Adults" group.

10:00am - 12:30pm
Virtual Program
Library Branch: South Huntington Public Library
Room: Virtual Program
Age Group: Adults
Program Type: Health & Fitness, Learning
Event Details:
Do you have questions about Medicare or Medicare-related health insurance? Lynn Elinson, a volunteer with the Health Information, Counseling and Assistance Program (HIICAP) will talk with you by telephone for a 30-minute one-on-one session. Begi...
This event is in the "Adults" group.

11:00am - 11:30am
Virtual Program
Library Branch: South Huntington Public Library
Room: Virtual Program
Age Group: Adults
Program Type: Food & Cooking
Event Details:
Chef Rob shows us how to make Cinnamon Spiced Zucchini Crumb Cake, one way to use the bounty from your garden. The recipe is attached. View the video at the time of the program on our Facebook Page. ...
This event is in the "Adults" group.

If you have experienced changes in your employment and are in need of health coverage, NY State of Health is here for you. You may be eligible to enroll in a quality, affordable health plan for little or no cost. Individuals who lose job-based health insurance should apply within 60 days of losing t...

The anticipated opening of our Seed Library in March was one of the casualties of the shutdown due to the pandemic. Since we were not able to lend books safely to our patrons, we decided that we were also not able to get seeds into their hands (and ultimately, their gardens). We felt this was the sa... 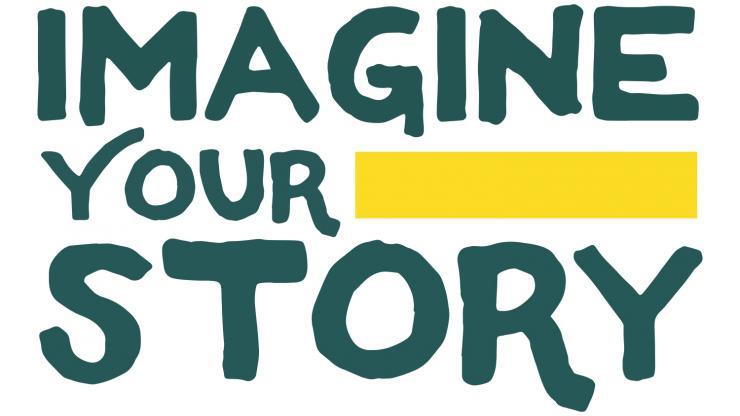 Patrons of all ages are invited to join a Summer Reading Club, through which they can read or listen to books and earn prizes. To ensure the health and safety of patrons and library staff, the clubs are being conducted mostly online this year.
Registration for the clubs is now under...

View All
Back To Top