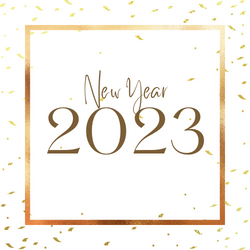 Dwayne Johnson stars in Black Adam as the titular superhero. Nearly 5,000 years after he was bestowed with the almighty powers of the ancient gods--and imprisoned just as quickly--Black Adam is freed from his earthly tomb, ready to unleash his unique form of justice on the modern world.

In The Menu, shocking surprises await the diners at an exclusive restaurant on a coastal island where celebrity Chef Slowik (Ralph Fiennes) has prepared a lavish meal.

Till is a profoundly emotional and cinematic film about the true story of Mamie Till Mobley (Danielle Deadwyler) and her relentless pursuit of justice for her 14 year old son, Emmett Till, who, in 1955, was brutally lynched while visiting his cousins in Mississippi.

Chiwetel Ejiofor stars in The Man Who Fell to Earth, a television sequel to the 1976 film starring David Bowie.

Additional TV releases this month include Fear the Walking Dead : Season 7 and My Life is Murder : Series 3.

A complete list of this month’s releases can be found here.