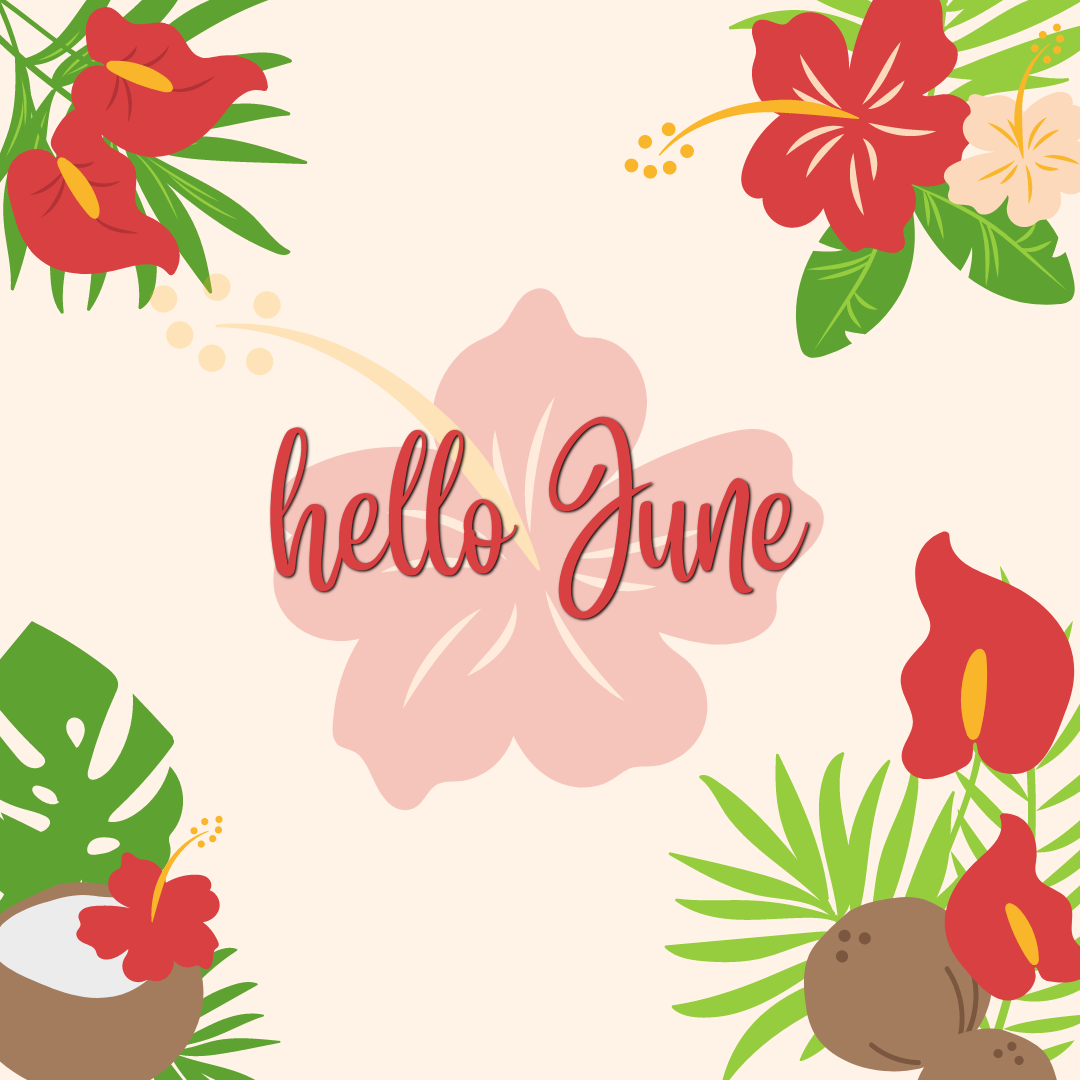 A preview of notable movies and television series being released on video this month.

Taking part in Sony’s Spider-Man Universe, Morbius stars Jared Leto as enigmatic antihero Michael Morbius. Dangerously ill with a rare blood disorder and determined to save others suffering his same fate, Dr. Morbius attempts a desperate gamble. While at first it seems to be a radical success, a darkness inside him is unleashed. Will good override evil -- or will Morbius succumb to his mysterious new urges?

The Harry Potter prequel series continues with Fantastic Beasts : The Secrets of Dumbledore. Professor Albus Dumbledore (Jude Law) knows the powerful Dark wizard Gellert Grindelwald (Mads Mikkelsen) is moving to seize control of the wizarding world. Unable to stop him alone, he entrusts Magizoologist Newt Scamander (Eddie Redmayne) to lead an intrepid team of wizards, witches and one brave Muggle baker on a dangerous mission, where they encounter old and new beasts and clash with Grindelwald's growing legion of followers. But with the stakes so high, how long can Dumbledore remain on the sidelines?

Mark Wahblerg stars in Father Stu. After surviving a motorcycle accident, a former boxer and longtime agnostic starts to wonder if he can use his second chance to help others, leading to the surprising realization that he's meant to be a Catholic priest.

The action-comedy The Unbearable Weight of Massive Talent stars Nicholas Cage playing a fictionalized version of himself. Creatively unfulfilled and facing financial ruin, he must accept a $1 million offer to attend the birthday of a dangerous superfan (Pedro Pascal). Things take a wildly unexpected turn when Cage is recruited by a CIA operative (Tiffany Haddish) and forced to live up to his own legend, channeling his most iconic and beloved on-screen characters in order to save himself and his loved ones.

Additional TV releases this month include the sixth season of Billions, the eleventh season of the HBO comedy Curb Your Enthusiasm, and the second season of the British medical crime drama Temple.

A complete list of June video releases can be found here.