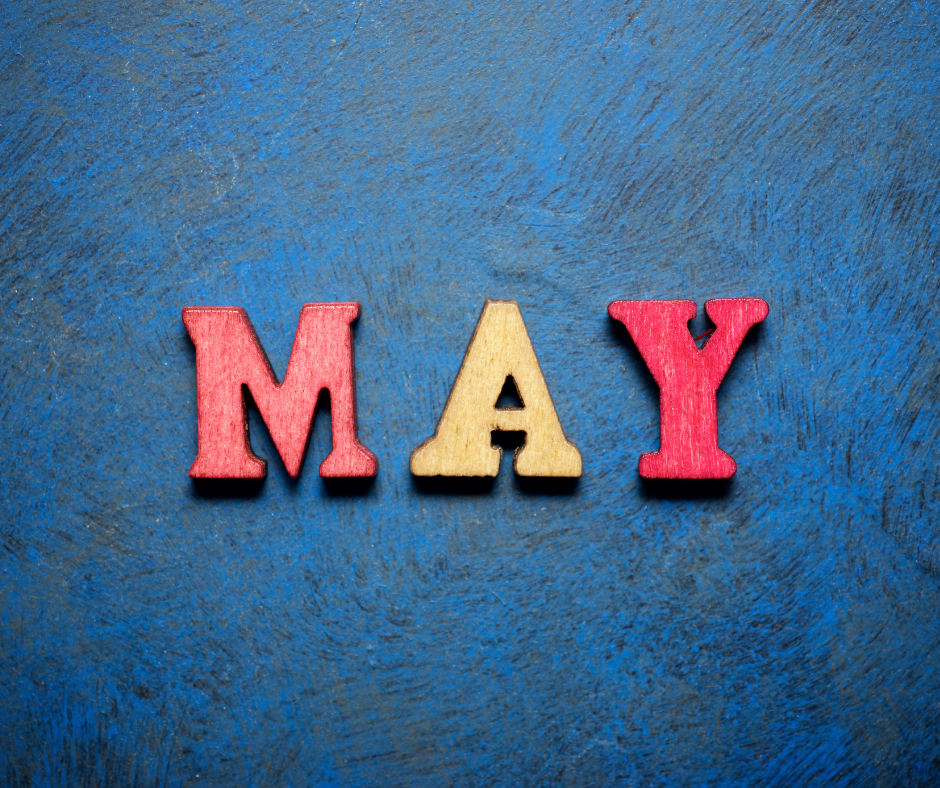 While Hollywood prepares for people returning to movie theaters for summer blockbusters, some of the biggest box office hits so far this year will be released on home video in May.

Grossing over $367 million domestically, The Batman stars Robert Pattinson as the Caped Crusader who ventures into Gotham City's underworld when a sadistic killer leaves behind a trail of cryptic clues. As the evidence begins to lead closer to home and the scale of the perpetrator's plans become clear, he must forge new relationships, unmask the culprit and bring justice to the abuse of power and corruption that has long plagued the metropolis. A sequel has just been announced.

Based on the popular videogame series, Uncharted stars Tom Holland as Nathan Drake as he is recruited by seasoned treasure hunter Victor “Sully” Sullivan (Mark Wahlberg) to recover a fortune amassed by Ferdinand Magellan and lost 500 years ago.

Dog is a buddy comedy that follows the misadventures of two former Army Rangers paired against their will on the road trip of a lifetime. Army Ranger Briggs (Channing Tatum) and Lulu (a Belgian Malinois dog) buckle into a 1984 Ford Bronco and race down the Pacific Coast in hopes of making it to a fellow soldier's funeral on time.

Oscar-nominated (Best Picture, Best Director, Best Original Screenplay) Licorice Pizza is the story of Alana Kane and Gary Valentine growing up, running around and falling in love in the San Fernando Valley, 1973.

Blacklight stars Liam Neeson as a government operative coming to terms with his shadowy past. When he discovers a plot targeting U.S. citizens, he finds himself in the crosshairs of the FBI director he once helped protect.

Originally released on Disney+, Turning Red is about a 13-year-old girl who is torn between being her mother's obedient daughter and the chaos of her youth. As if that were not enough, when she gets too excited, she turns into a big red panda.

A complete list of May releases can be found here.