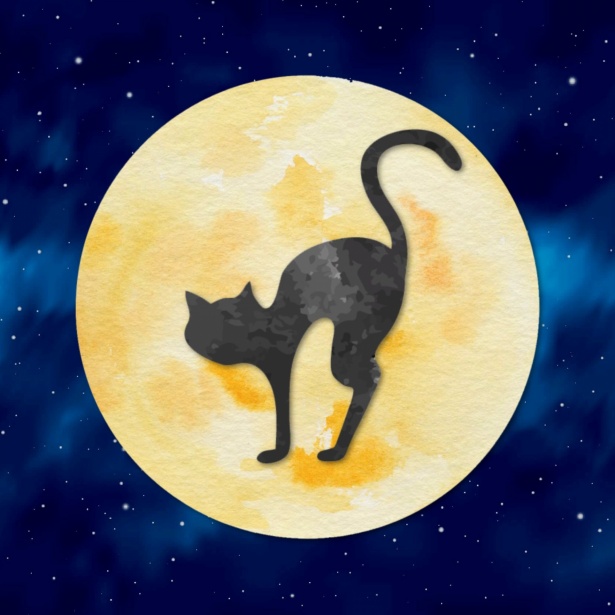 Days are shorter.  Nights are longer.  As we begin to experience fall in earnest, it could be time to stop by the library and peruse our audiovisual collection to enhance your evening entertainment.  Here are some of the library’s entries for the month of October.

World War II drama “Six Minutes to Midnight” features Dame Judi Dench, Nigel Lindsay and Eddie Izzard.  East Sussex, South East England, August 15, 1939. Just days before World War II and the commencement of the hostilities, English teacher Thomas Miller (Izzard) arrives at Bexhill-on-Sea's Augusta Victoria College: a prestigious finishing school for the daughters of Germany's most influential, upper-class families. As Miller teaches Adolf Hitler's league of Nazi girls, against the backdrop of the unaccountable disappearance of his predecessor, the new tutor finds himself playing with fire, trying to shed light on the mystery. However, with both countries on the brink of war, before long, British agents and undercover German spies enter the picture, and no one is safe. Now, the clock is ticking, and strange behaviors raise suspicions among colleagues. Can Miller keep the girls safe?

“Charming the Hearts of Men” is a 1960s-set drama inspired by true events that explores how equal rights for women were included in the U.S. Civil Rights Act of 1964. The primary point of view is that of a newly broke, divorced Southern socialite named Grace Gordon (Anna Friel) whose financial difficulties reveal to her how little agency '60s women have over their own futures. With the help of a Congressional ally (Kelsey Grammer), she inspires historic legislation which allows opportunities and protections never before afforded to women.  Also featuring Diane Ladd.

Seeking out some newly released horror?  In the sequel to the box office hit psychological thriller that terrified audiences around the world, “Escape Room:  Tournament of Champions” you’ll encounter six people who unwillingly find themselves locked in another series of escape rooms, slowly uncovering what they have in common to survive. Joining forces with two of the original survivors, they soon discover they've all played the game before.  Taylor Russell, Logan Miller and Deborah Ann Woll also appear.

In “Night of the Animated Dead,” what begins as a simple visit to a grave site soon escalates into a night of sheer terror! In this dark, animated retelling of the 1968 cult classic “Night of the Living Dead”, bloodthirsty zombies suddenly begin amassing everywhere. As Barbara, Ben, and an odd group of strangers hide in a remote farmhouse, their struggle to ward off the flesh-eaters outside creates fierce tension inside. Containing terrifying new content not found in the original, this will convince you to lock your doors.

Mark Wahlberg plays the rough-edged Oregon-based father “Joe Bell” who pays tribute to his gay teenage son Jadin (Reid Miller) by embarking on a walk across America to speak his heart to heartland adults and students about the potential terrifying high costs of bullying.  With Connie Britton and Gary Sinese.

If laughter is more appealing, might we suggest “Later Days.” A lonely househusband (David Walton) tries to recapture his high school glory days by throwing an ‘80s-themed surprise birthday party for his busy corporate wife (Majandra Delfino) on the very same night she's trying to close the biggest deal of her life.  The movie is a date-night romp for exhausted adults about the reckoning between who we are now, who we once were, and what we still aspire to be.

Television on DVD releases for October are relatively thin.  However, in keeping with the spirit of Halloween, why not check out “Stephen King’s the Stand.”  This 2020 adaptation of Stephen King’s classic frames the eternal battle between good and evil, as embodied by the peaceful prophet Mother Abagail and the menacing presence Randall Flagg, and closes with a new coda written by Stephen King himself. When a killer plague wipes out 99% of the world’s population, the embattled survivors struggle to make their way in a post-apocalyptic reality.  This limited series features appearances by Whoopi Goldberg, Alexander Skarsgard, James Marsden, Odessa Young, Amber Heard, Jovan Adepo, Owen Teague, Greg Kinnear, Heather Graham and J.K. Simmons.

You can find the complete list of our October additions here.