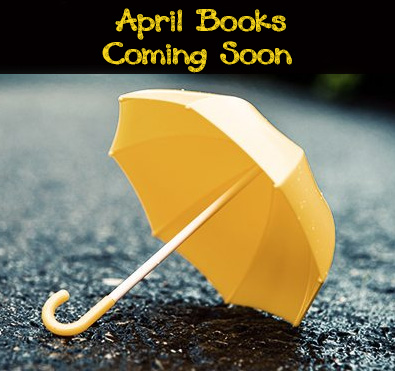 The nature of the story behind The Man Who Lived Underground is as pertinent today as it was when it was written in the 1940s. Published for the first time, Richard Wright, the legendary author of Native Son and Black Boys, has given us another classic that may well become one of the literary events of the season.

David Baldacci’s A Gambling Man brings back Aloysius Archer, the straight-talking World War II veteran who is fresh out of prison. Archer finds himself in Bay Town, California, where he must infiltrate the world of brothels, gambling dens, drug operations, and long-hidden secrets to solve a blackmail case involving a local politician.

Reunion Beach is not a typical book from Elin Hilderbrand. Rather, it’s an anthology of beachy stories inspired by Dorothea Benton Frank. Several of Frank’s colleagues, such as Hilderbrand, Adriana Trigiani, and Patti Callahan, have brought us warm and inspiring stories, letters, and poetry to honor Frank’s literary legacy.

John Grisham is at his story-telling best in his new novel, Sooley. Samuel Sooleymon, a talented basketball player from South Sudan, is invited to play in a tournament in the U.S. While there he gets offered a scholarship from a North Carolina college, but he’s not ready to be a starter. Meanwhile, a civil war rages in his home country, and his village is ransacked. His father dies and his sister is missing. Sooley is determined to hone his skills to make himself a premier player with enough talent and money to bring what’s left of his family to the U.S. Will he succeed?

John Sandford’s fan-favorite heroes Lucas Davenport and Virgil Flowers (Ocean Prey) join forces to investigate the murders of three guardsmen who went out to the middle of the ocean to find out why a mysterious diver was apparently by himself out there. There’s something hinky going on and Lucas Davenport has been called in to find out what it is.

Paula McClain, author of The Paris Wife, is back with a story of redemption in When the Stars Go Dark. Anna Hart, a missing person’s detective, flees to her home town in Northern California to escape the hurt of tragedy that strikes her personal life. Once there, she learns that a local teenage girl has gone missing, a frighteningly similar situation that happened during her childhood. The past and present collide and Anna must find her true self in order to find the teen.

This month finds new books from other prolific authors such as Danielle Steel (Finding Ashley), Anne Hillerman (Stargazer), and Anne Perry (Death With a Double Edge). Check out our April list here.