Out of an abundance of caution, the Library will be closed beginning January 14th at 5 p.m. and will reopen Monday, January 25th at 9 a.m. due to a COVID-19 exposure. Because of the Library’s strict safety protocols, risk of exposure to patrons is minimal.

During the closure, the Library will be thoroughly cleaned and sanitized. Patrons who signed up for Grab & Go or Take & Make kits can pick them up when the library reopens January 25th.

Please continue to visit our website for updates, to access our online services, utilize our digital collection and learn about our online programs.

Please do not place items in our Book Drop for the duration of the closure. No late fines are being assessed.

We apologize for any inconvenience this may cause and ask that you please continue to follow all safety precautions against COVID-19 in your daily life. 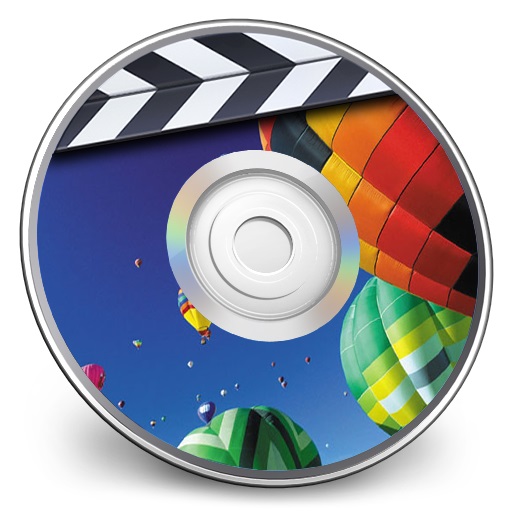 With the holiday season a memory and the hope of a new and more productive 2021, make it a point to sit down with your newly gifted blanket, a hot cup of your favorite beverage and find a television series or a few movies to binge watch during the month of January.

Once again, new releases are slim, but there are several noteworthy entries being added to our television and documentary collections.  Try the reboot of The Twilight Zone, where Season 2 releases this month.  You’ll find many familiar faces in these episodes, such as Jenna Elfman, Joel McHale and Chris Meloni, to name a few.  You can also find the original series on our shelves – in black and white, of course – hosted by Rod Serling himself.

Glenda Jackson and Maggie Steed are featured in the PBS adaptation of Elizabeth is Missing, a poignant and compelling mystery based on the bestselling novel by Emma Healey.

A nostalgic look back into the ‘70s world of music, The Criterion Collection has released Rolling Thunder Revue:  a Bob Dylan Story by Martin Scorsese, featuring the music of Joan Baez, Bob Dylan, Joni Mitchell and the poetry of Allen Ginsberg.

Avail yourself of all your local library has to offer during the winter months by reserving your copies online, calling the library and speaking to a librarian or coming in and browsing our shelves at your convenience.